Advancing the Science of Tribology

Boron carbide is one of the hardest materials known, surpassed only by diamonds and cubic boron nitride, yet it possesses superior thermal and chemical stability when compared to either of these materials. The chemical formula found in the BLAZE ® boron carbide process allows boron atoms to migrate into the treated material converting the surface to a condition such as iron, nickel, cobalt or chrome boride depending on the substrate alloy, and the BLAZE ® process should not be confused with previous boronizing technology.

Our BLAZE ® treatment is different from coatings available on the market, as many have a single outstanding attribute such as low friction, high hardness, high wear resistance, etc.

Hard Chrome, for instance, has a very hard surface and provides good wear resistance, but has high friction properties, struggles to achieve consistent bond strength, and is highly toxic. Similarly, Teflon-based coatings provide low friction but have poor wear and abrasion resistance, and are also toxic for the environment.

The BLAZE ® treatment is revolutionary for metal coatings in that it's a superior treatment in all of these categories, with additional benefits of no environmental impact, no potential bond failure, excellent impact resistance, no growth distortion,  and more. See more evidence of the incredible impact of the BLAZE ® treatment below, including our Independent Third Party Tests and Case Studies.

BLAZE ® wields an extreme hardness of 1800-2300 knoop (harder than Tungsten carbide). This is achieved without unwanted  brittleness.

Because BLAZE ® is infused into the substrate and is not a coating, the treatment is achieved with zero surface distortion or dimensional change.

Metal surfaces treated with BLAZE ® are impervious to most corrosive chemicals such as hydrochloric acid, sulfuric acid and hydrogen sulfide.

No Potential for Bond Failure

The BLAZE ® treatment is not a coating, but a surface conversion, removing the risk of bond failure.

The BLAZE ®  process is highly repeatable, scalable, and transferable across multiple industries and companies of all sizes. 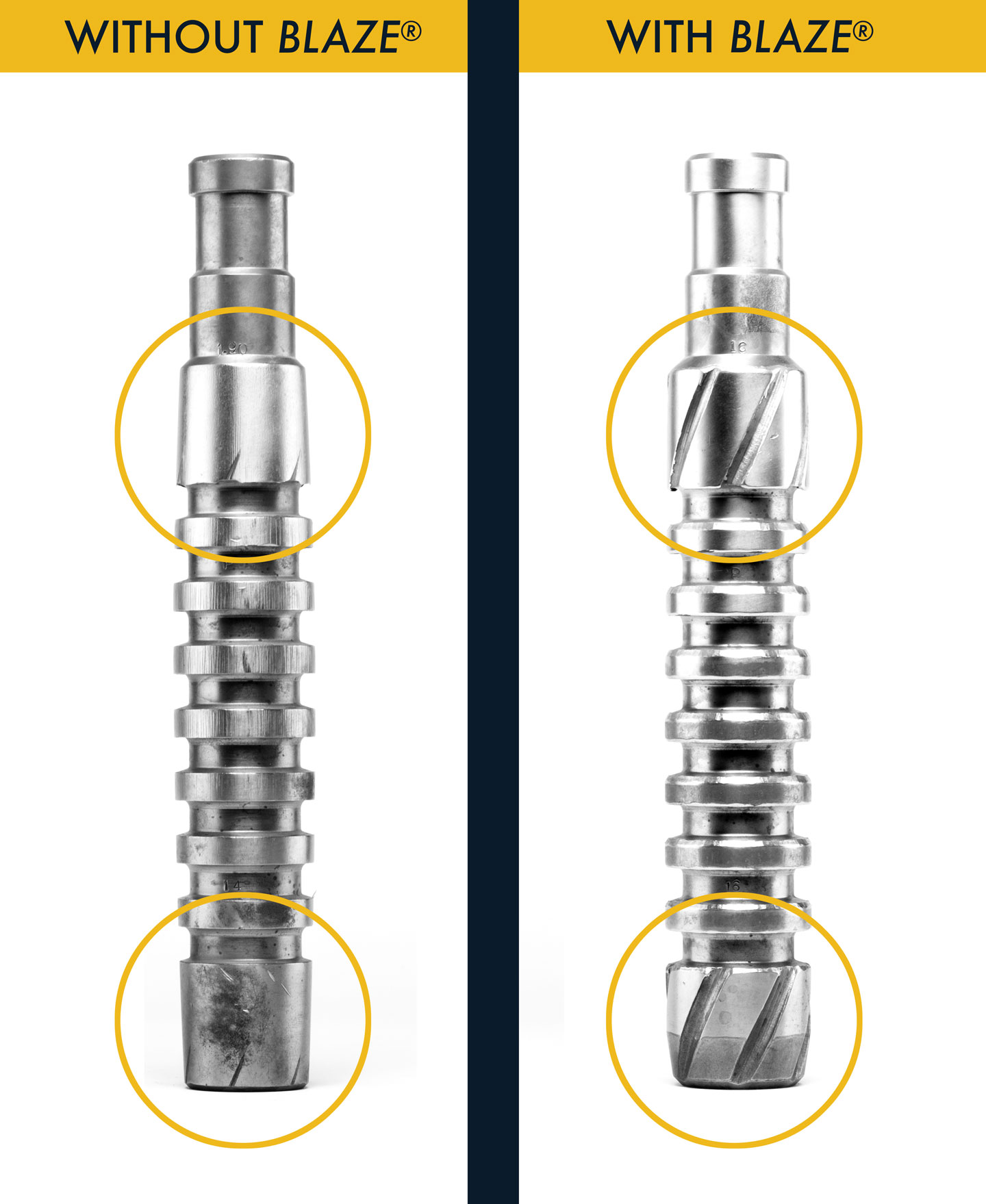 ‍BLAZE ® is unique to the metal coatings industry as it has the distinct capability to help lower hours on the job, equipment downtime and the frequency in which the equipment needs to be replaced. 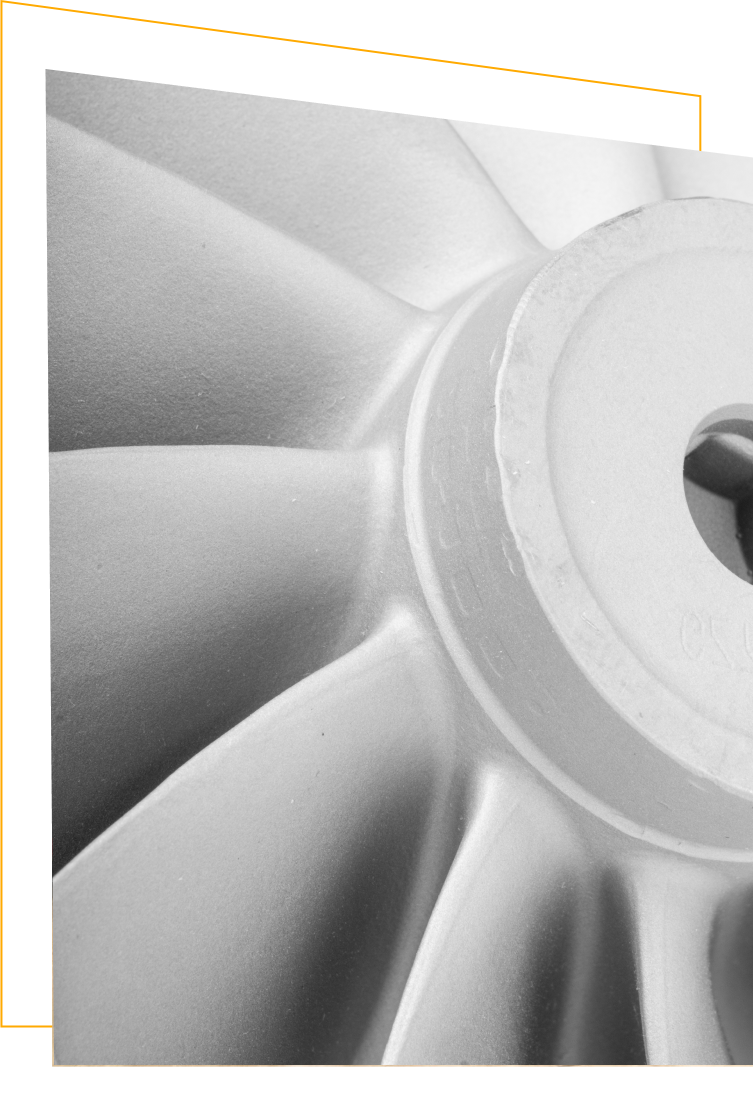 HOW WE STACK UP

The BLAZE ® process uses chemistry and heat to produce a hard and slick inter-metallic surface (ranging in depth from 2.54 µm - 254 µm). The process uses a unique composition of chemicals and heat-treatment to chemically diffuse boron atoms directly into a metal substrate as opposed to depositing a coating on the exterior of the substrate.
‍
The result is a treated surface consisting of a uniform layer of iron boride (Fe2B) that has no change in dimension from the pre-treated surface. Currently, all coatings used to treat metal increase the dimension.

The treated surface is extremely hard, yet not brittle, and has a very low coefficient of friction, producing the ultimate functional surface for reducing wear and abrasion on interacting surfaces. The process is completely environmentally safe, with no water, air or toxic mist discharges. The unique ability of the technology to increase abrasion and corrosion resistance of a part without adding dimension makes it unlike any other traditional coating to protect metal parts available on the market today.

Our process is transferable for integration into current manufacturing facilities and operations to improve part longevity and decrease wear and downtime. 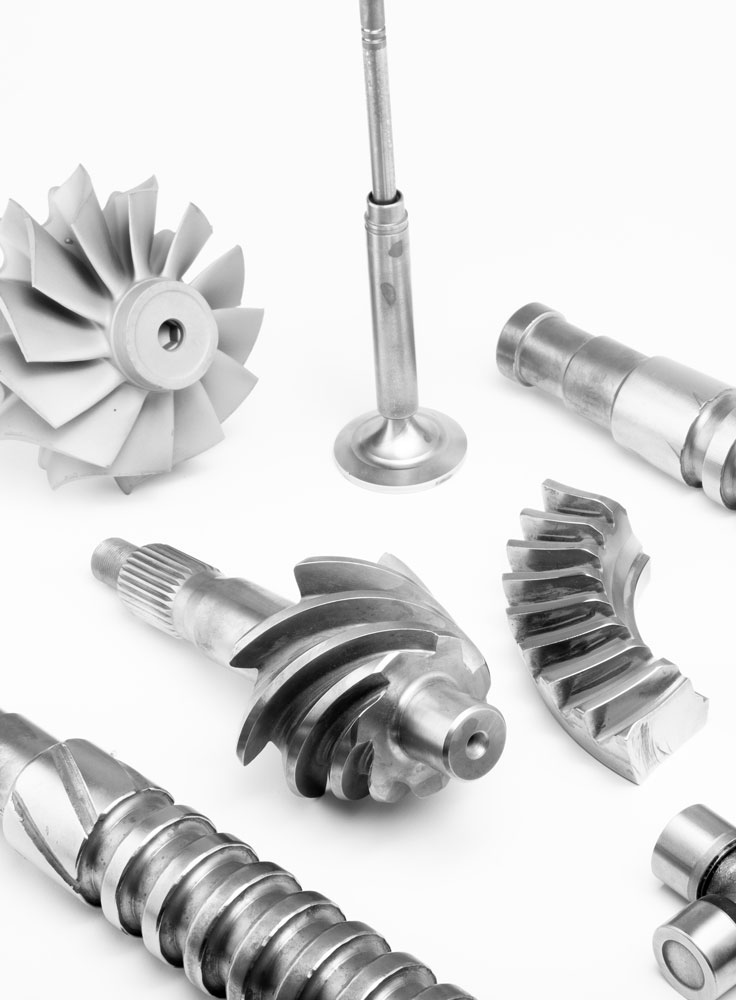 A Radical Idea for the Metal Coatings Industry

How is the BLAZE ® technology is different when compared to existing coatings?
‍
BLAZE ® is unique in that it adds no dimension to the part being treated because its diffusion process drives the boron directly into the surface and as such, is not an actual coating. This completely eliminates any potential for bond failure and the need for costly handling.

The physical characteristics of substrates treated with BLAZE ® are scientifically superior to what is available in the market in terms of hardness, lower coefficient of friction, improved abrasion resistance and superior corrosion protection.

How does it compare to earlier generations of Boronizing
‍Boronizing is a treatment that has been available to industry for over thirty years. However, it creates an undesirable brittle surface growth as a byproduct. This surface growth creates an unwanted dimension to the part by adding an unpredictable and non-uniform 10-30% growth on the substrate. This growth is typically uncontrollably brittle, and can be susceptible to fracture upon impact. 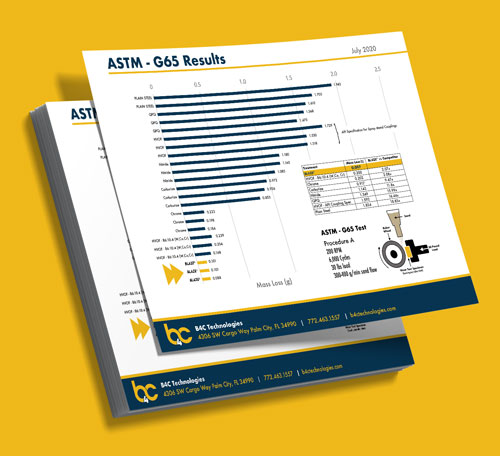 In an ASTM International G65 Test comparing all the coatings currently used by the oil and gas industry to reduce wear and increase the life of the pump, valve, pipe and other crucial parts, BLAZE ® has the highest wear and abrasion resistance of any of the other technologies available on the market today.

Competitive advantages for the oil and gas industry include a surface that is extremely hard but not brittle combined with a low coefficient of friction, which allows for superior wear and abrasion protection along with the improved resistance to corrosive chemicals such as hydrochloric and sulfuric acid.

Additionally, low coefficient of friction between the treated bushings, trunnion and end caps have repeatedly shown a considerable reduction in friction.

The weight reduction and abrasion resistance of the BLAZE ® treatment provide significant cost and performance enhancement to a variety of industries, including, but not limited to, Military and Commercial Vehicles, Aerospace, Recreational Equipment, Marine and Commercial Security Systems, Medical Devices, Surgical Supplies, Food Process Machinery, and more.

Any applications in which weight reductions are typically associated with a loss in structural strength could benefit substantially from the BLAZE ® technology.